Growing up in Atlanta, Dani found herself leaning into her urban/R&B roots while dancing, singing +
recording for some of the most prominent industry professionals.

After living in Alabama Mississippi and Oregon, Colton spent his high
school years in Ohio where he was featured on S2 of NBC’s The Sing Off.

After both relocated to Nashville,
the two combined their early influences to shape their
unique and fresh sound as a band. Ni/Co has created +
written with producers in Nashville, London + Los
Angeles. After playing shows all over the southeast, they
gained an insatiable passion to perform.
Ni/Co is currently based in LA + continues to widen
their ever growing digital presence. In a little over a
year on Youtube, they surpassed over 8 million views
across multiple videos.

Ni/Co's music has been featured on several official
Spotify playlists including multiple 'New Music Fridays'.
Their music been on various networks including The
CW, VH1, NBC, BET, and Freeform. They've also had
music used in major promos for 'World of Dance' and
'The Today Show', and ad campaigns for Ralph Lauren and Spotify.

HEAR US SING | WATCH US PLAY

We cannot wait to perform for you guys again, but due to covid-19, we are abiding by all state mandated restrictions + waiting until it is safe again. leave us a message saying where you'd like to see us perform when we can! 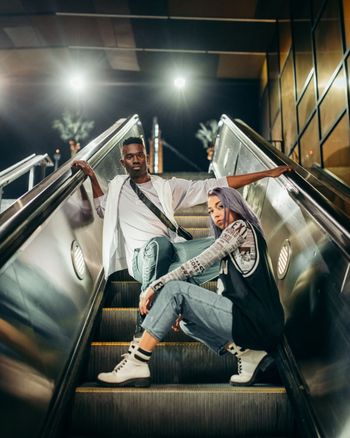 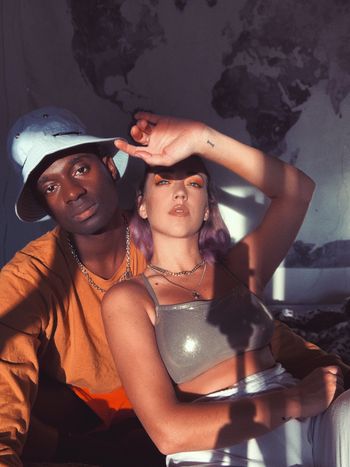 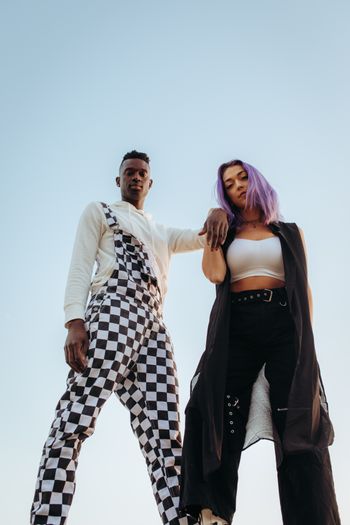 Check out our Merch!!